The event encouraged “One Belt, One Road” people-to-people interactions, highlighted the tale of clean energy cooperation in developing “One Belt, One Road,” and displayed the positive international reputation of Chinese businesses through cross-border cultural exchanges. 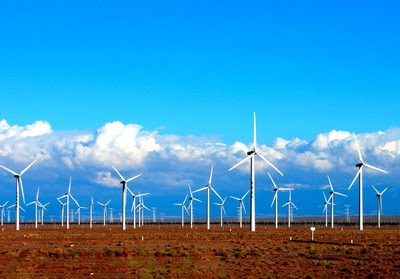 “China Meets Rainbow,” “Hello, New Energy,” and “Talking About Low Carbon Future” were the three segments that made up the event’s “Rainbow to the Future” theme.

The Yumen Wind Farm in Gansu Province, which has a climate and landscape resembling South Africa, and the De Aar Wind Farm in South Africa, the nation’s first Chinese wind power project to integrate investment, construction, and operation, were the stops on the joint journey through the cloud, from China to South Africa.

This “Cloud Open Day” is the third consecutive year since 2020 that NEC Longyuan Power has held an open day for the public in the country where the project is located.